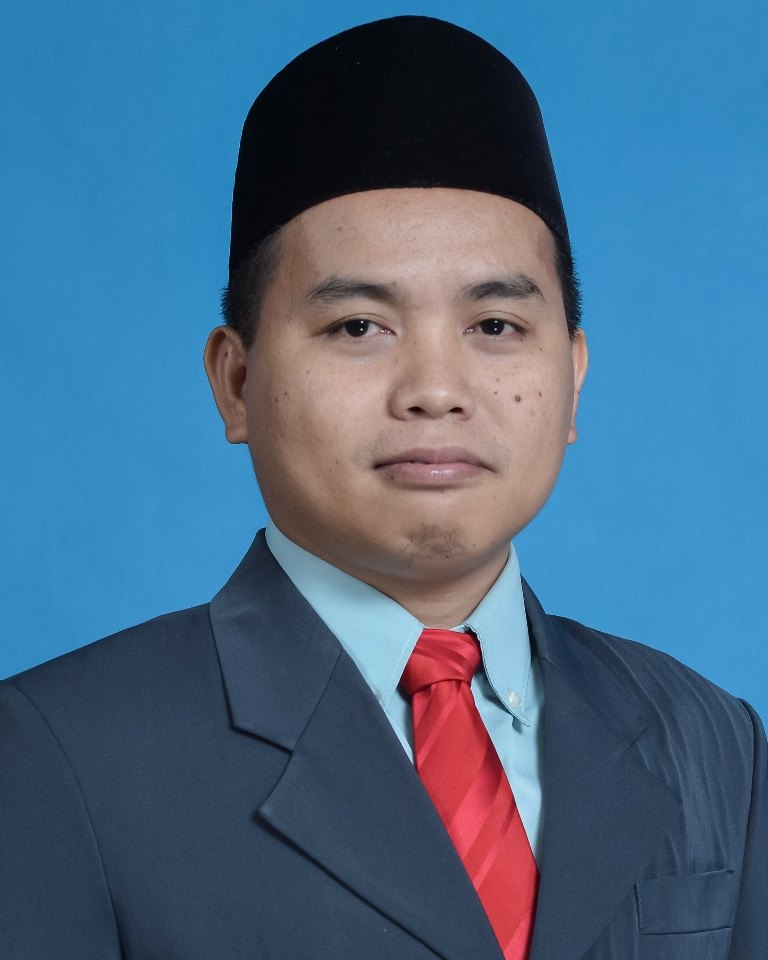 WEDNESDAY, 17 JUNE – Muslims are advised to abandon any wasteful acts that may reduce in them getting spiritual reward, especially during the holy month of Ramadan.

In an interview with the Senior Islamic Welfare Officer of Universiti Malaysia Sabah (UMS) Islamic Centre (PIUMS), Ustaz Razali Saibin, he said it was a loss for a Muslim who fasts but does not abandon his wasteful and useless acts.

“During this fasting month, Allah S.W.T. urges us to practice abstinence..not only on food and drinks but also in what we say lest we hurt others with our words,” he said.

The interview was conducted to enlighten others on the video produced by Media and Citra Division UMS regarding some doubts on the law of fasting.

“Let’s make this fasting a time to educate ourselves to practice righteousness and improve our ibadah,” he added.

Watch the short film entitled ‘Puasa Ni Ari’ in conjunction with the coming of the month of Ramadan, at . – ZMD (fl)