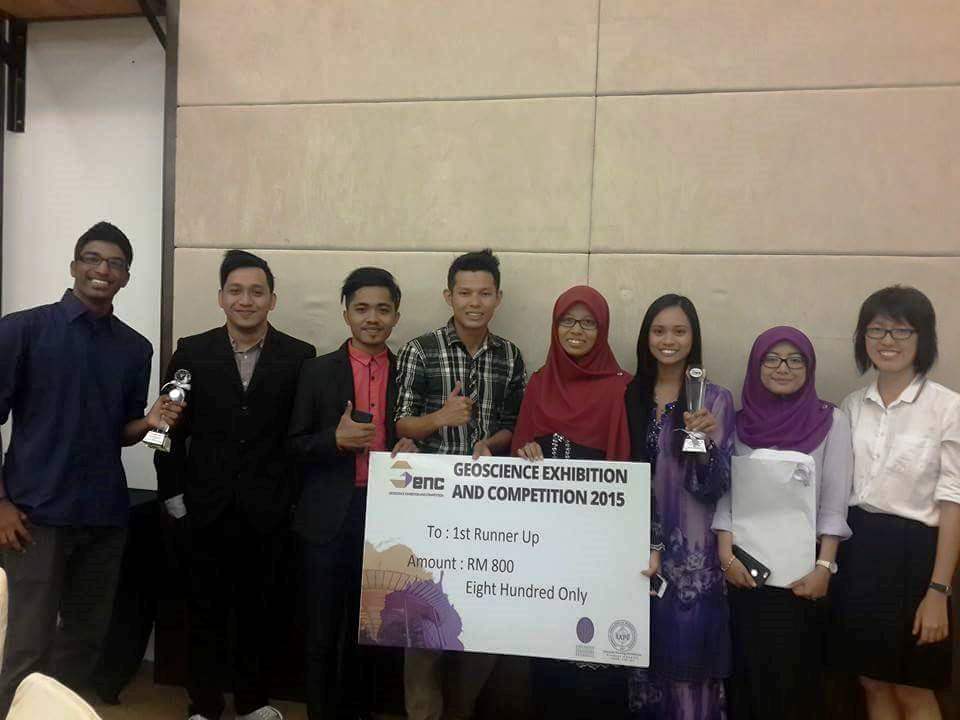 The two teams ‘The Crockers’ and ‘The Huttons’ competed against 16 other teams from Universiti Malaya (UM), Universiti Malaysia Kelantan (UMK), Curtin University Sarawak and host UTP.

Luck was on our side at the competition when The Crockers won the Best Exhibition Award.

For the record, both teams sent by UMS had only two weeks of preparation before the competition. – SS (fl)