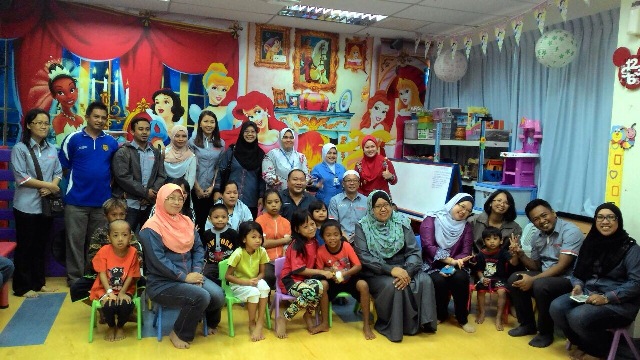 According to the Acting Bursar of UMS, Zallifah Shadan, besides offering contributions to the hospital, the programme was aimed to instil a sense of social responsibility towards the local community especially in Kota Kinabalu.

“Such programme hopes to strengthen the relationship between UMS staff and the local community,” she remarked, who headed the UMS Bursar Department Staff Club delegation.

Meanwhile, the Club's President, Silawati Khamis planned to step-up their community activities next year to build closer rapport between UMS and the community.