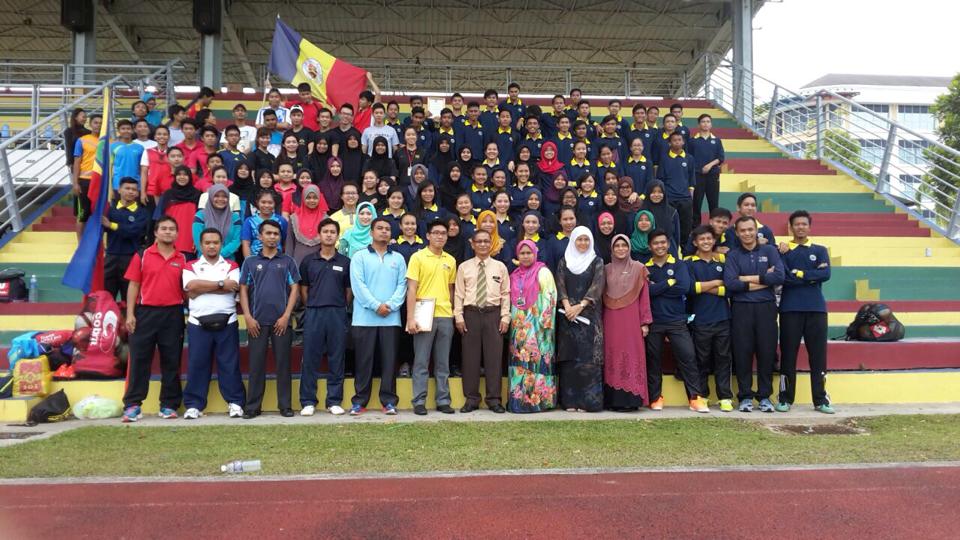 The competition held at KML saw UMSKAL emerged champion in men’s and women’s volleyball as well as basketball, and runner-up for football.

He hoped that the victory would boost their morale to continue to achieve success in other competitions either at university, Federal Territory of Labuan, national or international levels.

The tournament was held for three days and was officiated by KML Director, Sawang @ Rizal Amit. – SS (fl)