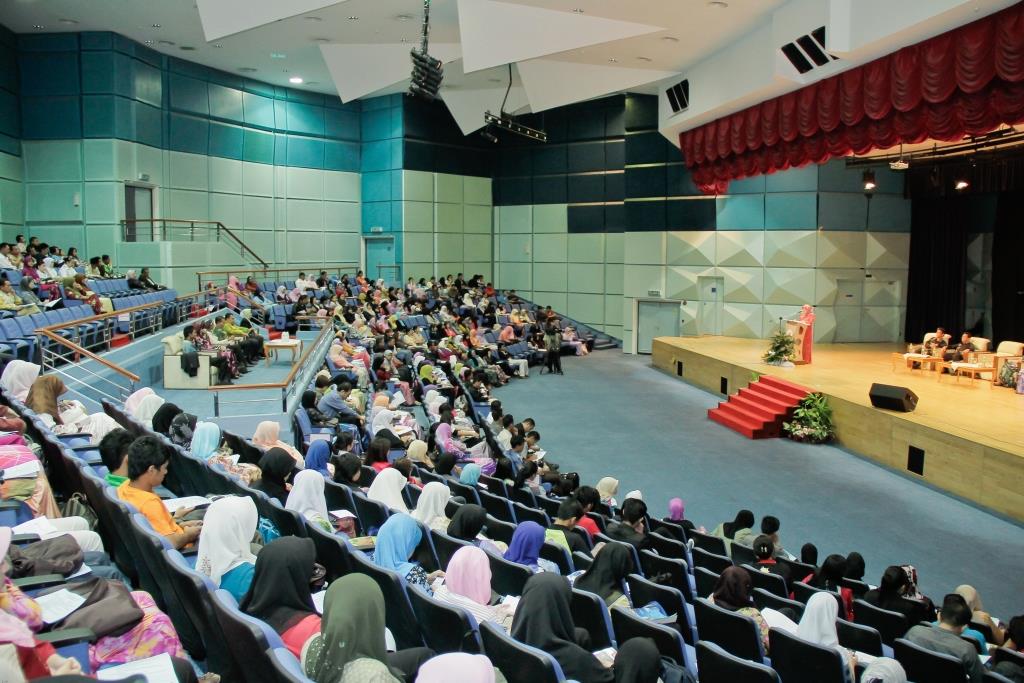 SATURDAY, 14 SEPTEMBER – The School of Arts (SPS) Universiti Malaysia Sabah (UMS) will be organising a film forum with well-known Malaysian film producer, David Teo who is the Chief Executive Officer (CEO) of Metrowealth International Group (MIG), on 21 September 2013 (Saturday) at 9.00 am at the Dewan Resital, UMS.

The forum with the renowned film producer who has produced such films as Jangan Pandang Belakang, Bini-biniku Gengster, Adnan Sempit and many more is part of SPS’ efforts in creating links with industries through SPS Industry Partnership Programme.

Programmes such as these helps SPS to design their collaboration programmes such as the exchange and sharing of expertise between lecturers and those who are directly involved in the creative industry as a win-win situation and to ensure that SPS students’ opportunities are always open to trainings at prolific art organisations thus competing with other higher learning institutions graduates in the job market.

Dr. Zairul Anuar Md. Dawam, the Programme Coordinator said this special forum with David Teo and theatre buffs would enable sharing of ideas and challenges in the film or business industry. He added that this prominent film producer kept an open attitude in voicing his opinion in some film issues. Among them were his objection on the removal of entertainment duty returns to producers, selling of new films at Astro First and must play scheme. These will be discussed openly at the forum.

A day before the forum which is 20 September 2013 (Friday), two films entitled Adnan Sempit 3 starring Shaheizy Sam and Intan Ladyana, and Paku Pontianak produced by MIG will be shown for free at Dewan Resital at 4.00 pm and 8.00 pm respectively.

Dr. Zairul also hope that theatre enthusiasts would attend this forum which is free of charge, to learn more about the strategies and secrets of business which has made MIG a major film producer in Malaysia and still standing strong to this day. MIG has produced various genre of films and experienced several declines in local box-office collections, nevertheless they never wavered but continue producing local films.

Those who are interested in joining this programme with David Teo are welcomed and admission is free. Please contact the School of Arts at 088-320000 extension 2213 (Ms Shanty) or 2707 (Dr. Zairul). - FL


Source: The School of Arts