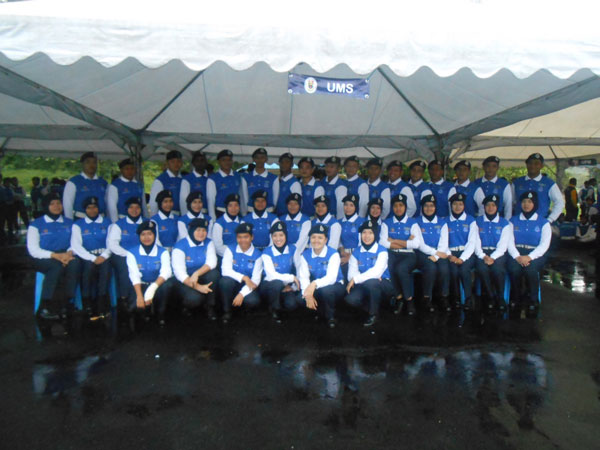 “The same for our line of defence and the safety of our nation which has been established based on the capability and strength of our youths today,” he said.

SUKSIS Corps was established on 4 February 1999 and was the brainchild of former Prime Minister, Tun Abdullah Ahmad Badawi. The objective of its establishment was to produce graduates who are familiar with the law, highly disciplined, resilient, and with good personality in line with the Royal Malaysian Police (PDRM) principles. – FL