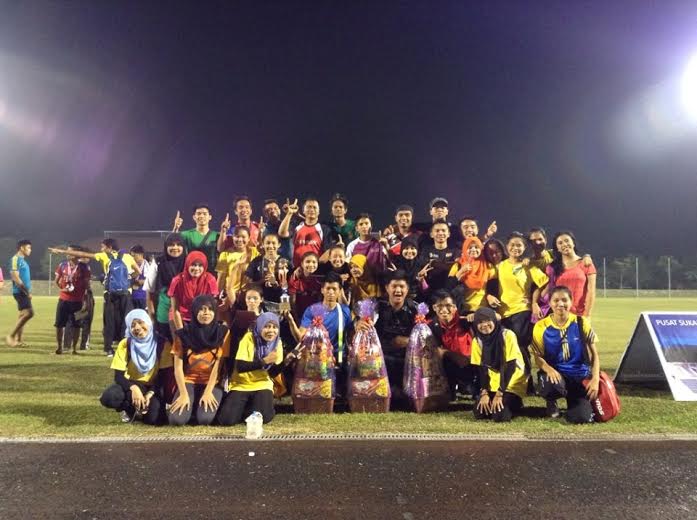 SPPS represented by 45 athletes collected 22 gold, seven silver and three bronze nudging 12 other UMS schools at the championship which entered its 15th edition.

The championship also saw SPPS athletes Eldy Sham Elron and Merrey Gabali crowned the Sportsman and Sportswoman of the year of the championship which was held at UMS Sports Complex.

With their medal haul of five gold, two silver and two bronze, second place went to the contingent from the School of Psychology and Social Work (SPKS), while the Labuan School of International Business and Finance took the third spot with two gold, 11 silver and 10 bronze.

The prize-giving to the winners were presented by the Director of UMS Sports Centre, Mohd. Asyraaf Fong Abdullah. – SS (fl)